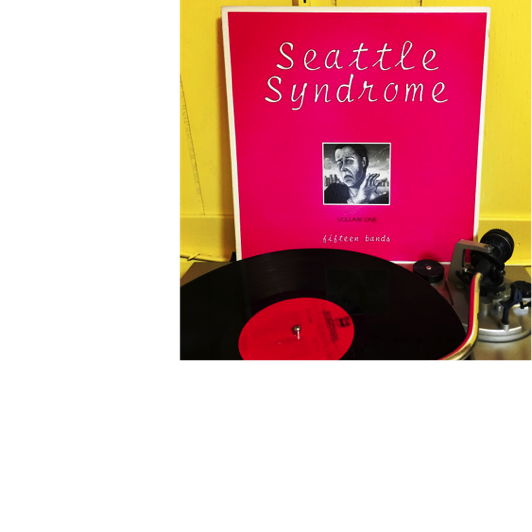 Student Nurse got a track on the biggest thing to happen to our little scene:

You can hear the whole thing here

Seattle Syndrome Volume One is a compilation of Seattle-based bands and artists released on vinyl and cassette in late 1981 on Engram Records. Supervised by former Telepaths guitarist Homer Spence, Danny Eskenazi (who also bankrolled the project) and local promoter Neil Hubbard, and recorded and engineered by Jack Weaver, the compilation features many of the well-known bands of the late seventies and early eighties music scene of Seattle, as well as including bands from Washington state. Stylistically, the contributions encompass a variety of music genres, ranging from hardcore punk to post punk and new wave as well as covering experimental electronica, psychedelic rock and rockabilly.The title "Seattle Syndrome" refers to the predicament Seattle based bands found themselves in during the late seventies and early eighties, described by Neil Hubbard as the fact that "a Seattle band could produce stunning renditions of highly original tunes, to little or no support. You could do anything here, good or bad, and nobody would care."[4] However, due to the then underdeveloped touring and promotion circuit for underground music, almost all of the bands who left Seattle for other cities – such as the Blackouts (who relocated to Boston, with some of their members later joining Ministry), art-punks Chinas Comidas (Los Angeles) or glam punk band The Fags (New York City) – only found little success abroad and split up shortly afterwards.

Music journalist Clark Humphrey describes "Seattle Syndrome" both as "the first definitive document of the Seattle new-music scene" and "a souvenir of a time that was already moving on", since eight of the fifteen bands represented on the record had already disbanded by the time of its release.

Music historian Stephen Tow regards the first volume of "Seattle Syndrome" as "a critical yardstick in the history of underground Seattle music", ranking in with other influential compilations like "Deep Six" (released in 1986 on C/Z Records) or "Sub Pop 200" (released in 1988 on Sub Pop Records). In fact, "Deep Six" producer and C/Z founder Chris Hanzsek, then living in Boston, is reported to have been inspired by the "Syndrome" compilation to move to Seattle, start his own record label and, ultimately, release his own compilation of the burgeoning Seattle music scene.

Mark Baumgarten calls the record "a definitive compilation of songs documenting the city's punk and new wave scenes that was highly influential to the bands that went on to form the nucleus of the grunge movement". 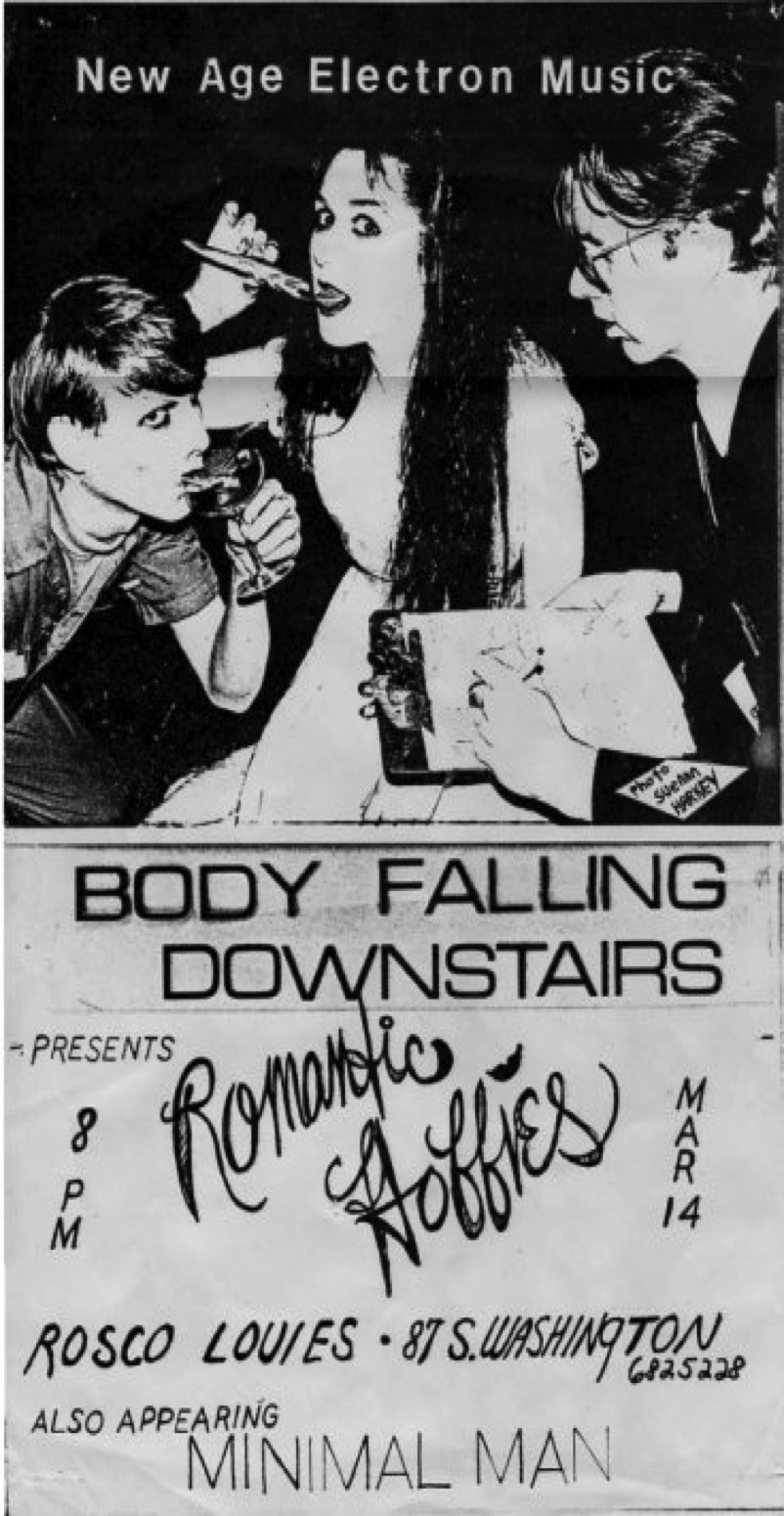 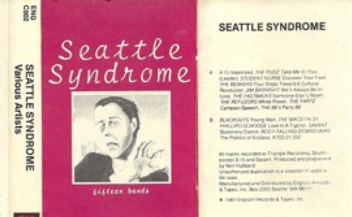 "No drive-in movie on a Saturday night, no cruising for burgers, race to beat the light" 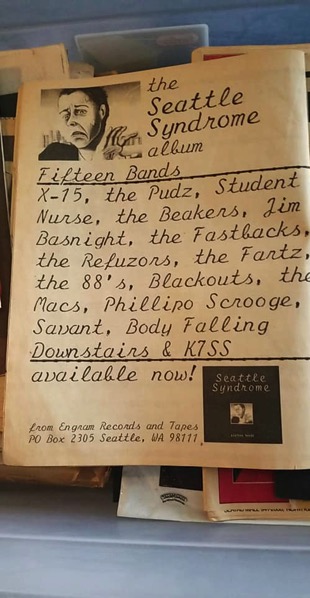